Essential Oil: Potent, highly aromatic oil extracted from plants, then used topically in a pure form or diluted in a carrier oil. Carrier oils can be produced from almonds, jojoba, apricot kernel, grapeseed, olive oil or others.

Herb: Ask an herbalist, and they will define an herb as any part of a plant used to produce products for human use - as medicine, to flavor foods, to color fabric or create cosmetics or perfumes. Botanists offer a more limited definition of soft stemmed plants that often die after flowering. Given that many herbs are made from trees, grasses and woody plants, this definition is mostly regarded as outdated. Spices are even more narrowly defined as strictly a culinary tool. 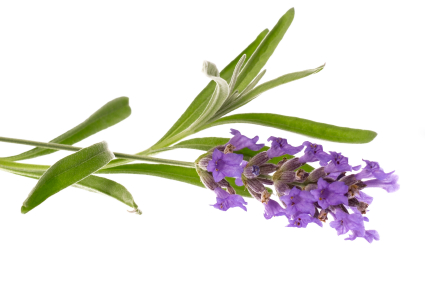 Lavender: Produced mainly from the flower of the plant, lavender oil has been used for millenia. This essential oil is used effectively to treat arthritis, to reduce inflammation and cramping, for headache, asthma, allergies, colds, burns, bruises, earache, chicken pox, insect bites, itching, rheumatism, scabies, and is a staple of aromatherapy. Research has proven the reduction of stress reaction in persons exposed to lavender oils and its value as a sleeping aid or mild sedative. Lavender flowers are used in foods ranging from tea to ice cream and produce a carminative effect, reducing gas and bloating. Coumarin, cinelole and geraniol are the most prominent compounds identified in lavender oil.

Eucalyptus: Steam distilled from the leaves of a tree, this oil cleans and deodorizes with a fresh, woody, earthy aroma. Rubbed on the skin, it increases blood flow to the area, producing a feeling of warmth and relieving the pain of arthritis and rheumatism. The oil is commonly used in steam inhalation and products for the treatment of symptoms of colds and flu, such as cough drops and chest rubs. It has also been found very useful for lung problems, sore throat, cramps, gout, and neuralgia and as a miticide. Scientists have isolated antioxidant compounds, anti-inflammatory extracts cineol and eucaluptol and several antibacterial compounds in eucalyptus essential oil.

Clove Bud: Produced by steam distillation from the flower bud of the plant, with a spicy, fruity, rich warming aroma. A strong germicide, a powerful antiseptic and a local analgesic, clove has been used for centuries to treat pain from toothache, sore throat, nausea, sinus congestion, and to improve digestion. The compound eugenol was identified as the chief analgesic compound in clove oil in the early 20th century.

Cajeput: Extracted from the leaves & twigs of a small evergreen Melaleuca tree, also called river tea tree, is held in high regard in the Orient where it is used for colds, candida, headaches, sore aching muscles, and rheumatism. Its anti-fungal and anti-bacterial properties have been known for centuries and research has reinforced these beliefs with concrete evidence. Though from the same family as tea tree oil, cajeput is gentler and has other properties.

Camphor: Harvested from the camphor laurel evergreen tree, this natural compound was first described in the 9th century by an Arab chemist. An ingredient in a wide array of medicines, camphor is highly valued as a local anesthetic and antimicrobial substance. Anti-inflammatory properties make it a key ingredient in many products for rheumatism, neuralgia, bronchitis, colds, cough and flu. Camphor can also be found in many culinary recipes, notably candies and coughdrops.

Tea Tree: Used for centuries by the aboriginal Bundjalung people of eastern Australia, the oil is extracted from the leaves and young twigs. In reports first published in the 1920’s, its antiseptic, antifungal and antimicrobial properties were deemed outstanding, and the commercial industry was born. Soothing for sunburn, insect bites and minor wounds, it is also effective on poison ivy, poison oak, and ear infections. Commercial preparations include those for use as insect repellant, acne, asthma, athlete's foot, blisters, bronchitis, burns, cold sores, coughs, fever and flu, sinusitis, and vaginitis. Recent studies have given evidence of its antiviral properties, effective against herpes, chicken pox , shingles and warts. Unlike cajeput, it is used almost exclusively as an external product.

Rosemary: Long a part of aromatherapy programs, rosemary oil serves as a stimulant for memory and though, as well as hair growth. Used for rosemary.jpgmigraines, menstrual cramps and hair loss. Valued as a culinary herb in leaf form to encourage appetite and digestion, and as a mild diuretic. A natural preservative used in foods, it has proven more effective than many commercial preparations. Rosemary can be used in whole leaf form, dried, in tinctures, diffusions, and as an essential oil. 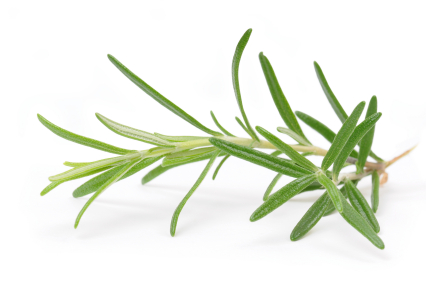 Peppermint: A hybrid mint indigenous to Europe sometimes regarded as the world’s oldest medicine, having archeological evidence of its use as far back as ten thousand years ago.Used as flavoring in foods, and to produce a cooling sensation in shampoos, soaps and cosmetics. Ancient therapy for rheumatism, arthritis, headaches, dizziness, neuralgia, headache, colds, flu, nausea and fever.

Patchouli: Known in Chinese medicine for its properties in treating nausea, diarrhea and abdominal pain, colds, headache, and even snakebites. Its gentle scent is calming, and in topical products it is anti-inflammatory, antibacterial, fungicidal, and for calluses, dry and cracked skin.

Grapeseed: A rich, quality oil pressed from seeds as a byproduct of the wine industry, and used in foods, topical solutions, hair and skin care products. One of the finest carrier oils used to disperse the therapeutic essential oils with the best results.

Vitamin E: Known to help reduce the number of damaged cells found after skin exposure to UV radiation. Helps to preserve the health and integrity of skin, and assists in the healing of cuts, abrasions and surgical scars. Provides a defense against bacterial infections and promotes cellular oxygenation while protecting and insulating the skin from premature signs of aging.
Olive Oil: Epidemiological studies suggest the high level of monounsaturated fats provide a level of protection from major common diseases. Natural deep penetrating oil for dry skin care, calluses, irritated and mature skin and tissues. It provides disinfectant, anti-wrinkle,anti-inflammatory and wound healing properties.

Aloe Vera: Recorded use in papyrus from the 16th century B.C., this herb has been in use as medicine for thousands of years. Prepared for use both topically and internally, it encourages skin rejuvenation, healing of wounds and is a key ingredient in most products for the treatment of sunburn. Also used to relieve arthritis pain, improve blood circulation, reduce scarring and has anti-inflammatory properties. A superb penetrating, moisturizing agent that helps to stimulate the immune system. Naturally hypoallergenic, it has the same pH balance as the skin. 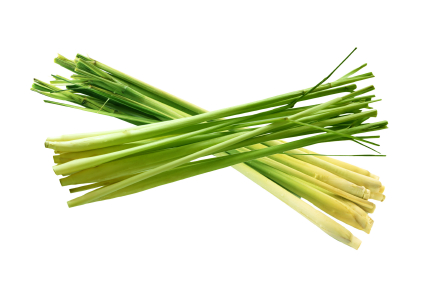 White Willow: Extracted from the pulverized bark of the tree, the herb and oil is used in teas, tinctures, powders, and decoction. A key ingredient in manufactured products since the early 1800’s to relieve pain and inflammation, prevent migraine headaches, soothe fever and to help with night sweats and heat flashes during menopause.

Yellow Dock: Used extensively in the treatment of psoriasis, eczema, relieves pain and inflammation. Often used in tonics for stimulation of the body’s cleansing systems.

Arnica: Produced from the orange flowers of a mountain shrub, this extract has been a part of homeopathy since its inception and a healing tool for Native Americans, who called it leopard’s bane. The active ingredient is a compound known as helenalin, extensively researched and proven to be a powerful anti-inflammatory and tumor inhibitor, antimicrobial and analgesic. It is traditionally used to reduce swelling, heal bruising and sprains and reduce inflammation from insect bites, and included in cosmetics to reduce under eye puffiness and dark circles.